A miracle happened: Chris lost his pone while skiing and we got it back!

The editing session on the weekend was successful and it was time again to head towards the mountains again. I was very weak that day skiing, because I haven’t eaten that morning. Will never do that mistake again. We got some nice lunch and continued the shred. Hit a couple of rails and were lucky to be going down a freshly made slope. Enjoyed the powder off beside the slopes and I noticed, that a binding of one ski is broken a little. I will have to fix that soon. Chris and I headed grocery shopping and went to Innsbruck that night for a free ski event. It has taken place in a bar, we had a couple of drinks and learned a little bit about the proper ways of ski touring. 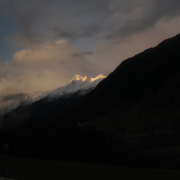 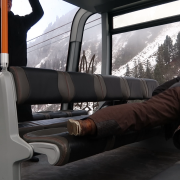 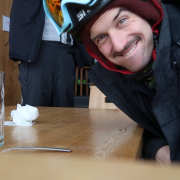 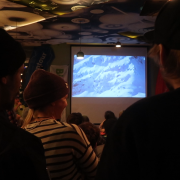 I chose not to go skiing that day, because my muscles were really sore and I needed a day off. I went in to the restaurant, where Chris was working and wrote all the blogpost texts on my laptop. I was sitting there, writing almost all day. Later that night I wanted to move my bum a little and so I went for a quick session in to the Airparc. I was practicing one jump that I learned the other day. That jump is called a Kaboom. As I lit the fire stove in my van, I have done my biggest mistake yet. Lighting a fire without having the chimney on, is not the best thing to do. I managed to get it on quickly, so the only sacrifice was a lot of smoke in my van. I prepared a few more blogpost, but unfortunately couldn’t get them all done. Will have to continue the day after. 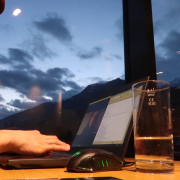 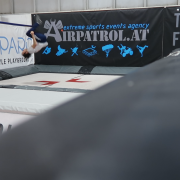 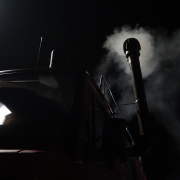 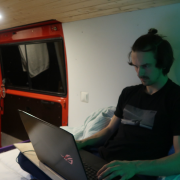 After 4 hours of sleep I met up with Chris in the bus to the skiing resort. On top of the mountain, Chris lost his phone while skiing which was devastating, because normally there’s no hope, if it has fallen in the snow. We went to a shop to ask for someone with an iPhone and the safari browser, so that Chris could log into iCloud and locate his phone. We activated the “I lost my phone” mode and put in my number. Soon after, a dude called my phone from Chris’s iPhone saying he found it and we could pick it up. That was crazy! The bus ride back home after skiing is always very tiring, because of the warm thick air. After a little procrastination, I went into the airpark, learned a new trick called the Misty (the opposite of a cork) and proceed with the blogposts. I helped Chris vacuuming and headed towards the van. That night, I finished the Blogpost, Videos and Thumbnails. Freaking crazy! That was only from the editing session though, so I am still in behind. 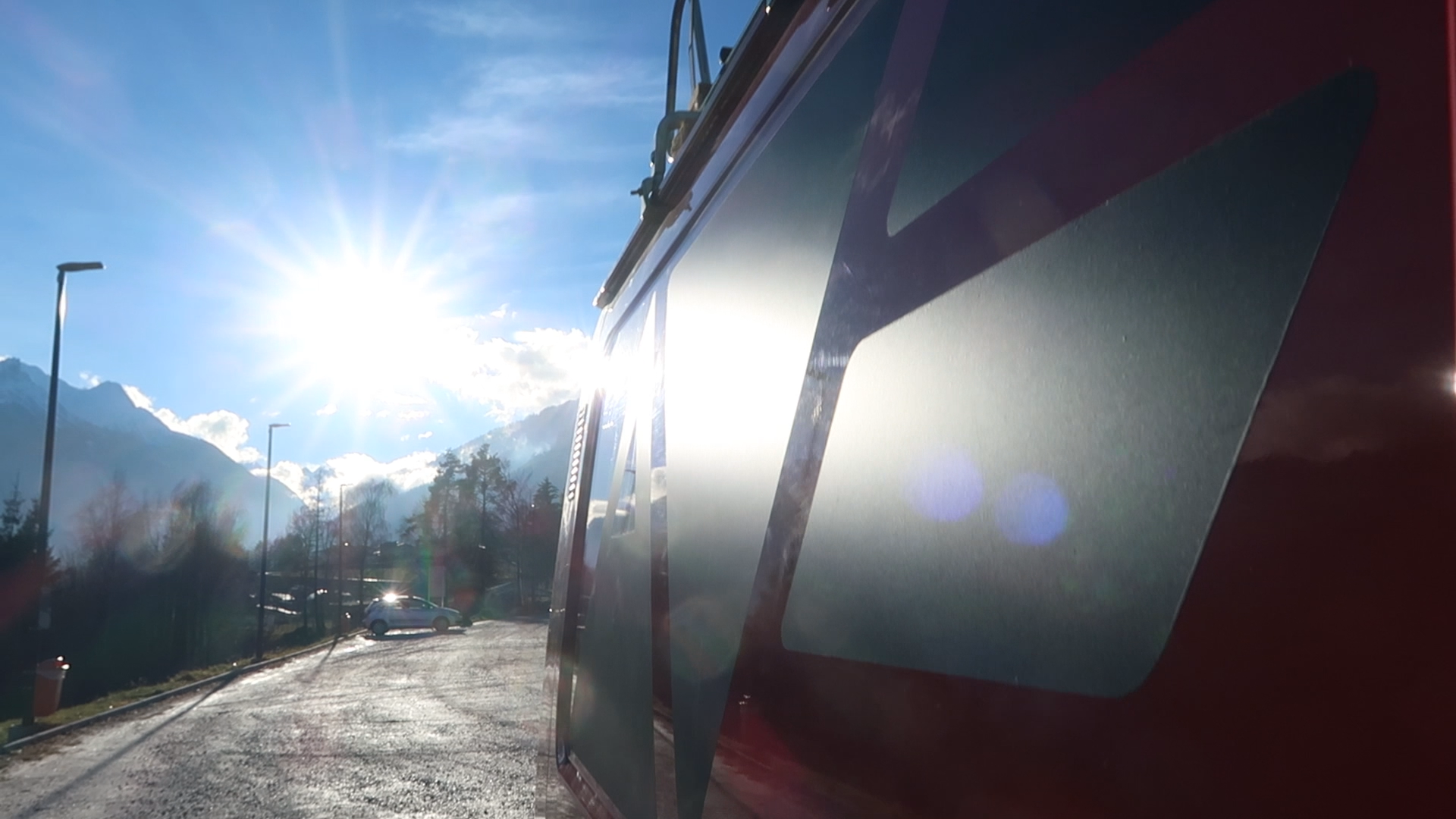 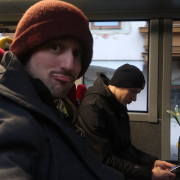 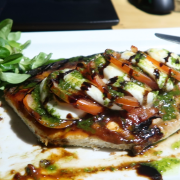